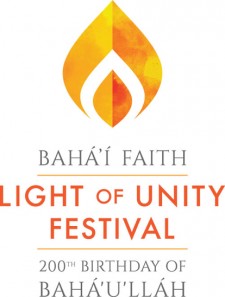 The celebration will mark the 200th Anniversary of the Birth of Bahá'u'lláh, Founder of the Bahá'í Faith

Plans underway include a birthday anniversary event featuring Bahá’í guest speaker, William E. Davis. Mr. Davis has been involved in the development of alternative dispute resolution (ADR) systems for 40 years. He is the President and a co-founder of DPK Consulting, a firm dedicated exclusively to promotion of rule of law, dispute resolution and transparency. DPK founded in 1992 has worked in 30 countries in the development of modern approaches to the administration of justice and increasing access to justice. Mr. Davis will provide insights on the significance of this occasion and the vision of Bahá’u’lláh for the peace, security, and prosperity of all humanity.

Now more than ever, we need positive models of social change that bring people together rather than divide them. It's time that all people are welcomed at the table of Humanity.

Andreina Shelton, Member of the Bahá'í community of Sparks

Music will be provided by local artists. The McPhersons, a family vocal group will sing inspirational songs, Roya Galata will perform Persian songs and chant, and a student band from Innovations High School will offer selections in the spirit of the occasion.

Guests are invited to bring their neighbors, family and friends, and stay for refreshments and fellowship after the program.

Bahá’u’lláh (1817-1892) was a spiritual teacher Who announced in 1863 that He was the bearer of a new revelation from God. His teachings have spread around the world, forming the basis of a process of social transformation and community building which is unique in its global scope and the diversity of participants.

The Light of Unity Festival is a celebration of the transformative impact of Bahá’u’lláh’s teachings on the lives of families, neighborhoods and communities around the country and the world. Bahá’u’lláh’s vision of the oneness of humanity is an antidote to the racial prejudice and materialism that are corroding American society.

“Now more than ever we need positive models of social change that bring people together rather than divide them. It’s time that all people are welcomed at the table of Humanity,” said Andreina Shelton, member of the Bahá’í community of Sparks. “This is what we have been celebrating in the months leading up to Bahá’u’lláh’s birth in October.”

The Light of Unity Festival is not an event but a series of activities generated at the grassroots level all around the country, which reinforce Bahá’u’lláh’s vision of the oneness of humanity and empower participants to contribute. Activities will include drama, music, art exhibits, storytelling, service projects, prayer and devotional programs. At the national level, the Bahá’í House of Worship in Wilmette, Illinois will host a nine-week series of programs beginning in early September on themes applying the principle of the oneness of humanity to contemporary challenges, including environmental justice, race relations, indigenous peoples, human rights, and the harmony of science and religion.

To learn more and get involved, go to renobahais.org. 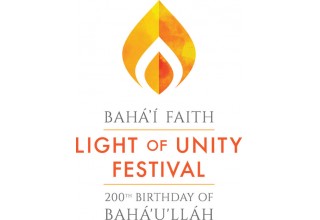 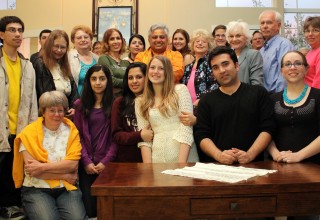 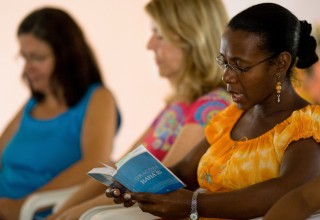 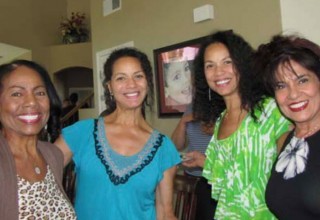